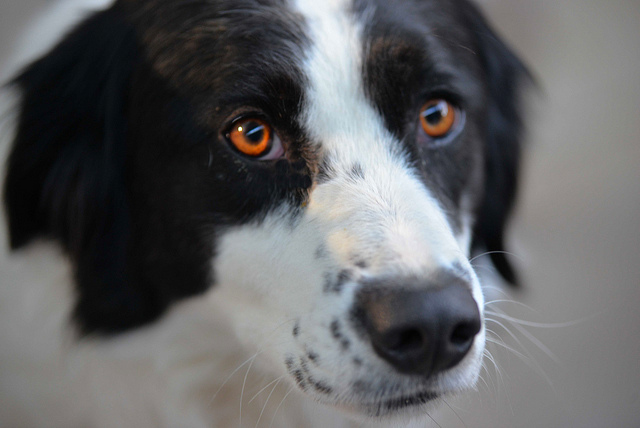 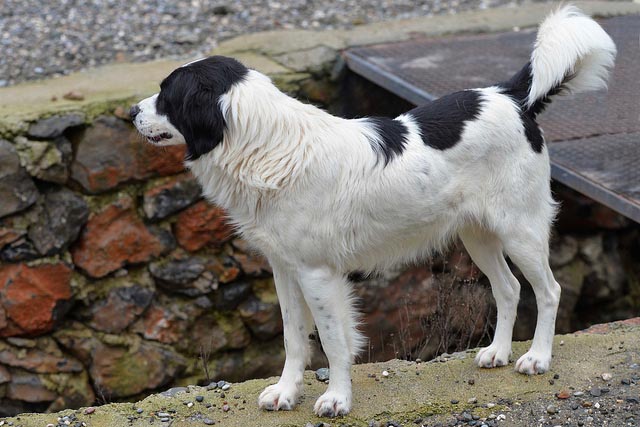 We have some very happy news at the shelter. We heard today that two of our best friends have flown to Germany and are enjoying a very happy life in a new home. Marti and Puffin are both big very handsome dogs and lots of the girl dogs here thought they looked very nice.

Poor Marti had quite a sad time before he came to live with us here in the shelter, he was living outside in a mountain village near the shelter. His owners did not love him and they told my human friends at the shelter to come and capture him because they would shoot poor Marti with a horrible thing called a gun. They said he was stealing eggs but we know this was not true because our human friends saw that all of the chickens were inside hen houses which were locked up. The horrible people probably just didn’t want poor Marti any more.

It took our human friends quite a long time to catch Marti as he was scared and kept running up the mountain to escape. When Marti got to the shelter he was very very frightened and although he made lots of friends here he was always quite shy.

Puffin had a sad story too.

Anyway the nice humans who are looking after Marti and Puffin now sent us this wonderful wonderful video of Marti and Puffin playing together. Look how happy they are, they look like silly puppies not great big boys. All of us at the shelter  are all so pleased for them. 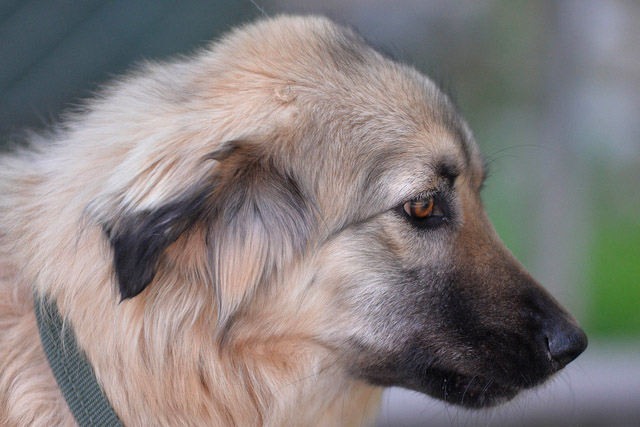 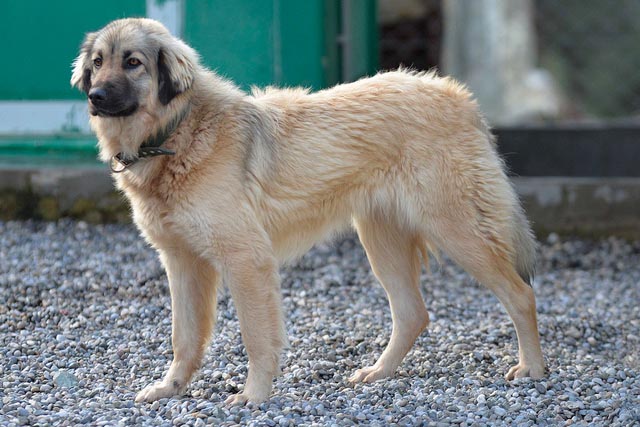